O CAPTAIN! my Captain! our fearful trip is done;
The ship has weather’d every rack, the prize we sought is won;
The port is near, the bells I hear, the people all exulting,
While follow eyes the steady keel, the vessel grim and daring:
But O heart! heart! heart!
O the bleeding drops of red,
Where on the deck my Captain lies,
Fallen cold and dead.

Where Are You, Captain?

Every moment the ship moved closer to shore, its body weakened as if it had been designed to take this trip only, but what a giant trip it took! Every single cheer for this victory that was so near was sucking the life out of its captain and every breeze to carry it closer to shore used the last breaths of the ship’s captain until they were all utterly spent; the ship got home, its captain made sure it would, but then he wasn’t going to lead it nowhere else. He dropped down and drowned in his blood. I honor you captain, and I remember what history argued about you doesn’t matter to me as I know you were truly a captain and the ship was truly a ship; even so worn out and broken, but it was genuine and real.

Where are you now Mr. Lincoln? Where is the captain in you? I am not complaining that you were gone, but I am wondering about who might replace you. Oh, captain! Whom should I call that? As there is a ship no more, but there are too many captains. None of them matches your grandeur, but all give many more speeches than you did. Every single inch of our ship was stolen and preserved as tokens in their palaces, our captains; they decided to take the ship a hostage until they were named captains. I wish there was a Napoleon among them; at least, the ship would have kept on. Instead of their driving it to the sea where we could have taken our chances against the storms and hurricanes, they dried the sea and turned our oasis a scorching desert; that did not come easy, their sheep bled to get them there.
Now I name you, no you, or maybe you our captain; does it matter? Who can move the ship now as there is no sea anymore? Who is going to blow the wind in the heart of its sails and the heart had stopped a long time ago? Thanks to you, you have left us with no ship, no sails, and no home. We will name you all captains, but it is we this time that will move the ship far away from you. Now go and be happy that you are all captains, maybe admirals, or better yet gods, but you will have no sailors, no sheep, and no more people dusting their collars with the soles of your shoes to move you along; for another term of servitude, we are slaves no more. And one day, a captain, a real captain will arise from the heart of the mob, but until that day we will keep you waiting here in the wasteland you created, and we will take our raped ship and move along. 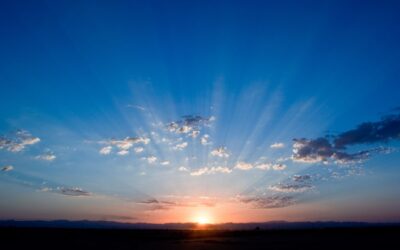 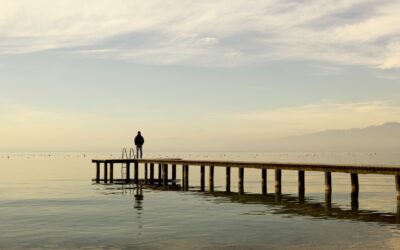